De Kuip is a stadium where many memorable European Cup finals and international matches have been played, it is the permanent backdrop for the KNVB Cup finals and has been (and still is) a venue for a great many concerts. In addition, De Kuip has one of the largest conference and event centres in the Rotterdam region, where many successful corporate and/or private events are held on a weekly basis, thanks to the great diversity of rooms.

But above all, De Kuip is a stadium with a fantastic appearance, which is praised worldwide. Why is that? You can't put that into words. To really understand it, you have to experience De Kuip yourself. You can do this during a match, a guided tour, a party or any other event.

The stadium has a capacity for 47,500 spectators during football matches. At large-scale events, such as concerts, there can be 50,000 people in the stadium. 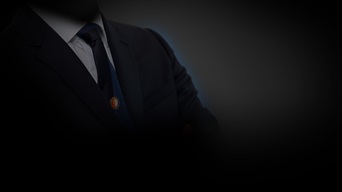 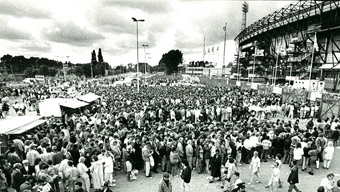 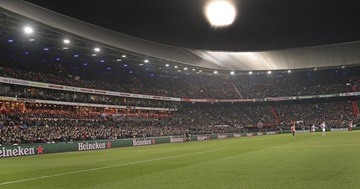 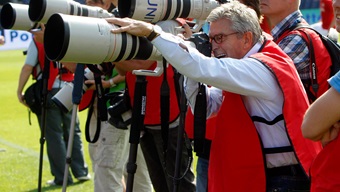 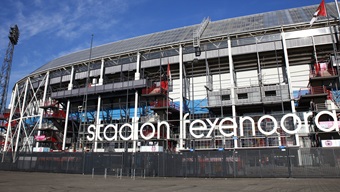