Next time we’ve got something to celebrate, we'll definitely come back! Sylvia Beers

Despite the fact that De Kuip certainly isn’t an unfamiliar place to the people of Beers Elektrotechniek & Service, the visit on 16 December exceeded all their expectations. More than sixty employees of the family business from Berkel en Rodenrijs came together in Brasserie De Kuip for an unforgettable day. After an extensive buffet dinner, there was no lack of entertainment. There was a tour of the stadium and a DJ, saxophonist and a singer took care of the musical entertainment. The crowning touch came from none other than Lee Towers, who gave a dazzling surprise performance.

‘It was fantastic from beginning to end,’ Sylvia Beers recalls. ‘The first contact was very pleasant right from the start and we have nothing but praise for the day itself. The food was delicious, the service was good and the cooperation with the people of De Kuip was excellent. Practically everyone at our company is a fervent Feyenoord supporter. The club has a special place in all of our hearts. That's why it was so special that De Kuip was the location for our company party. It's not simply because we’re supporters, because normally I say it immediately when something is not right, but in De Kuip everything was arranged wonderfully. Next time we’ve got something to celebrate, we'll definitely come back!’ 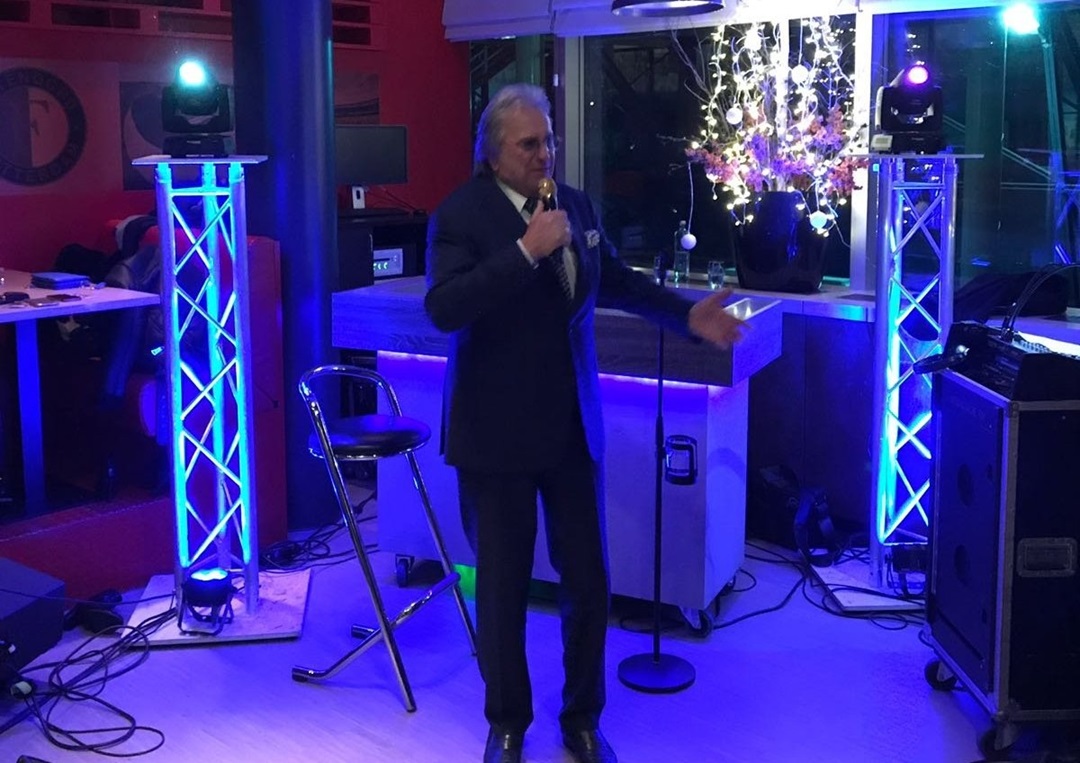 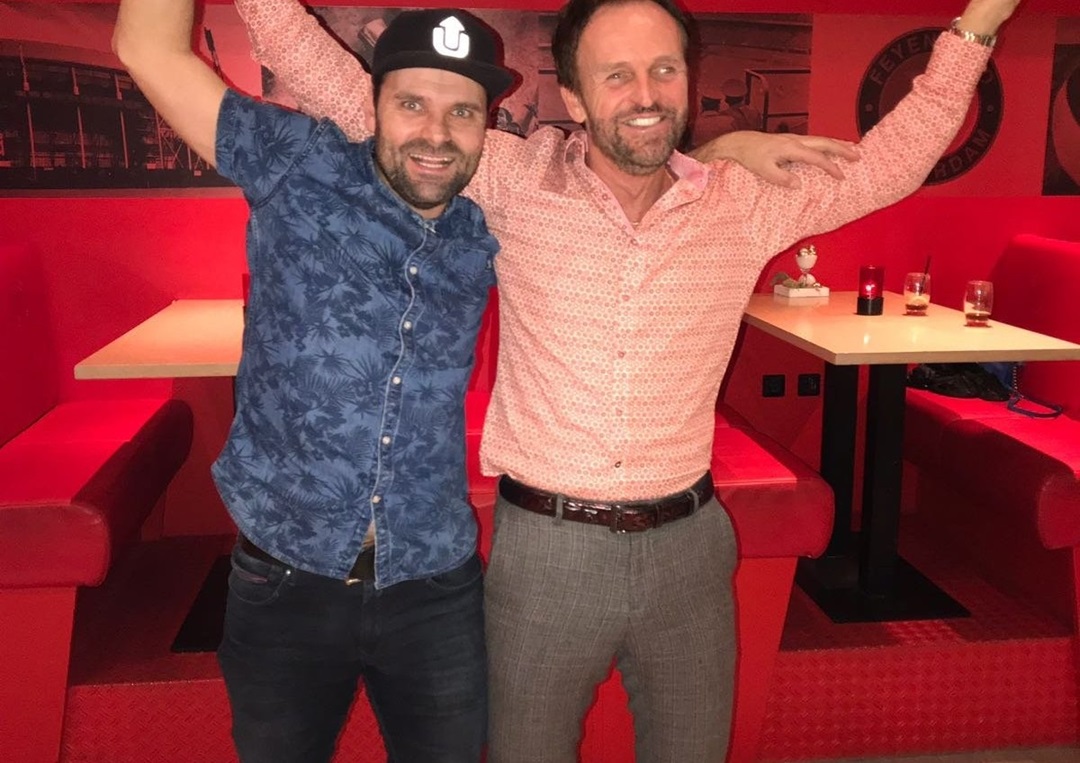 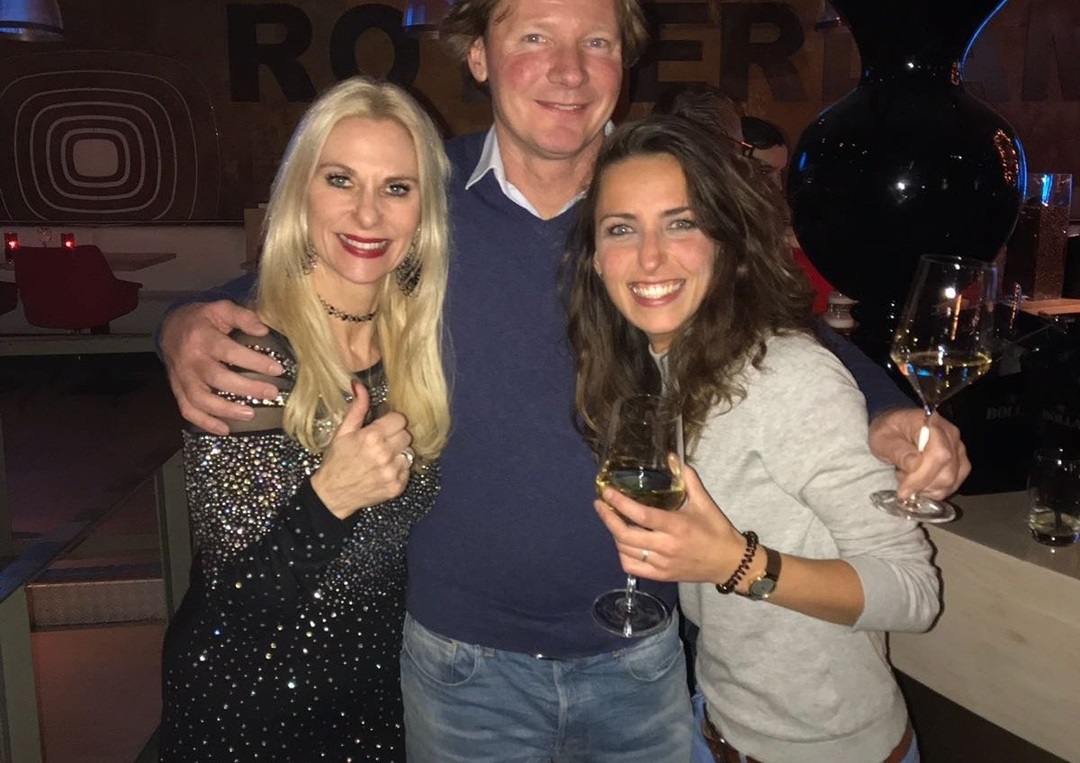